Military Comparison: A War Between Iran and Britain Would Be Long and Bloody 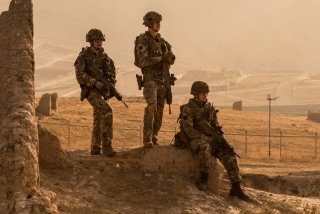