The Military Is Embracing a New Era of Artificial Intelligence 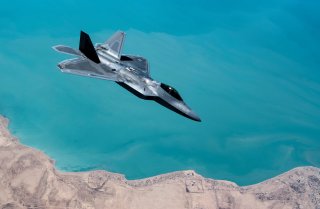 Here’s What You Need to Remember: While some artificial intelligence-enabled autonomous jet fighter technology has performed quite well in dogfighting simulations against human pilots in air-to-air combat, many contend that human decision-making in air combat cannot be accurately replicated and should not be replaced fully by machines. The Air Force has already experimented with an integration of the two and has already flown an aircraft operating with a manned pilot and AI-capable computerized co-pilot.