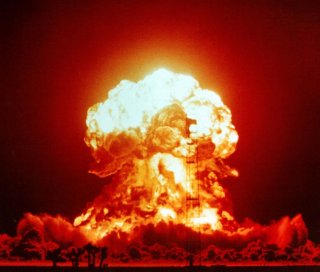 David Axe is former Defense Editor of the National Interest. He is the author of the graphic novels  War Fix, War Is Boring and Machete Squad.