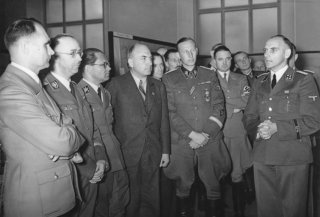 Here's What You Need to Remember: Was Operation Anthropoid a success? Was killing a monster like Heydrich worth the lives of several thousand people? There can be no correct answer for that.