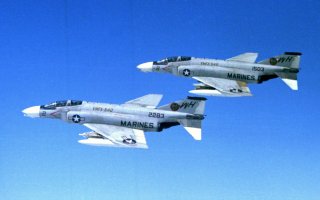 Here's What You Need to Know: The Phantom has proven both versatile and adaptable over time.