More Than A SR-71: America's Next Super Spy Plane Could Launch Missiles 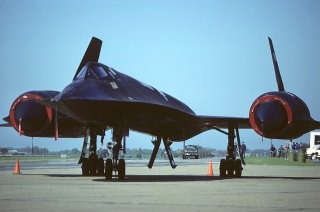 Here's What You Need To Remember: As for the lucky pilots who get to fly this plane, they will not need the very bulky suits that Blackbird pilots wear. That’s because the initial plans call for the SR-72 to be a drone.

According to a report by Popular Mechanics two years ago, the SR-72 will also have a strike mission. While the exact weapons are unknown at this time, Aviation Week and Space Technology reported that plans call for a “Flight Research Vehicle” to be constructed in the early 2020s, with a full-scale version to be in service sometime in the 2030s.