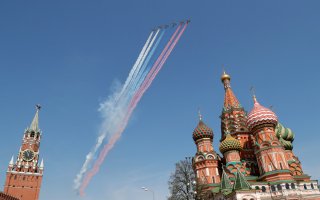 Key Point: A thin shield is all that stands between the Baltics and Russian airpower.