Is NATO Ready To Repel Russia in the Baltics? 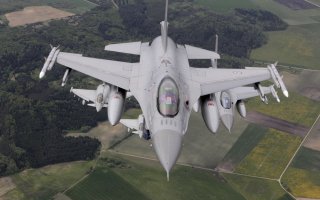 Here's What You Need to Know: Russia could take the Baltics, and perhaps hold them, for a while.