NATO's Drones Are Already Good, but They're About to Get Even Better 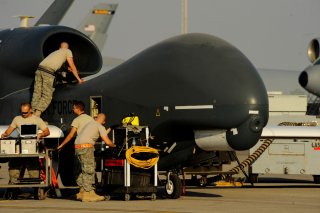 Here's What You Need to Remember: AI-empowered systems can instantly identify targets and objects of relevance and compare potential response scenarios against what has worked previously to optimize combat operation effectiveness and present possibilities to humans performing command and control. The concept, as articulated in a Northrop essay, is to enable continuous 24/7, uninterrupted in-theater operations among NATO allies.