The Navy Fears That The Age Of Submarines Is Ending 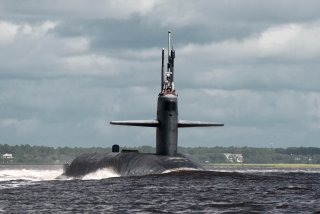 Here's What You Need To Remember: Submariners will no longer be as exceptional as before. They’ll have to learn new habits. They’ll be more like surface officers, forced to train for active defense and counterattack for survival rather than trusting to invisibility. They’ll have to be more like aviators, operating squadrons of offboard craft to extend their combat reach. And subs will no longer be loners, sent forth to do great things in independent operations.