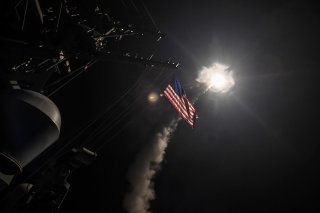 Here's What You Need to Know: The Marine Corps Ground-Based Anti-Ship Missile is supposed to be able to conduct a disaggregated, multi-domain mix of combat tactics and variables to include advanced maritime, air and land-based operations.