A Navy Stealth Fighter? The F-117 Could Have Flown from Carriers 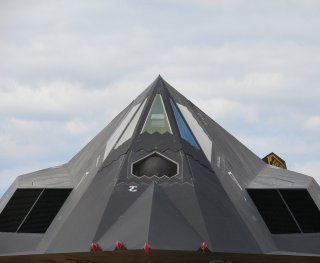 Here's What You Need to Remember: The Seahawk might have been turned out to be a decent multi-role strike plane—and it would have looked quite stunning—but the Pentagon wanted to pursue a more capable next-generation stealth fighter rather than trying to revive a dated design. Investing long-term was probably the right call to make in a decade where serious military challenges to the United States’ post-Cold War hegemony had yet to materialize.