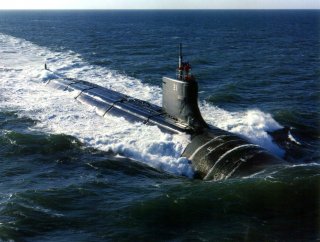 Here's What You Need to Remember: The Seawolf-class submarines are outstanding submarines, but the Cold War mindset at the time of development accepted high performance and consequently high costs to meet a high-level threat. The post–Cold War Virginia class forced the Navy to reign in costs while still producing a progressively better submarine.

Kyle Mizokami is a defense and national security writer based in San Francisco who has appeared in the Diplomat, Foreign Policy, War is Boring and the Daily Beast. In 2009 he cofounded the defense and security blog Japan Security Watch. You can follow him on Twitter: @KyleMizokami. This article first appeared in 2019.