The Navy's Underwater Drone is the Future of Submarine Warfare 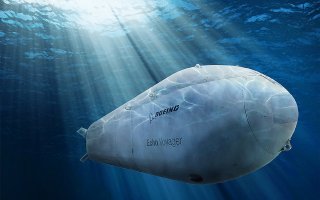 Here's What You Need To Remember: The Orca isn't the first underwater drone under construction, and it certainly won't be the last.