This New Navy Long-Range Stealth Missile Is Powerful, But There Are Some Problems 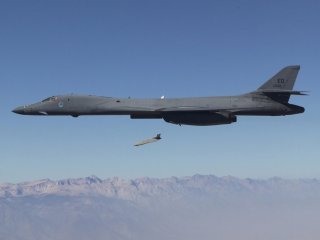 Here's What You Need To Remember: The LR-ASM could significantly improve the striking power and reach of U.S. surface warships, and fits well with a new doctrine of “Distributed Firepower,” which emphasizes networking sensor data and spreading firepower over multiple launch platforms. Furthermore, the missile’s redundant guidance systems would remain effective even in a heavy electronic-warfare environment against a tech-savvy opponent.