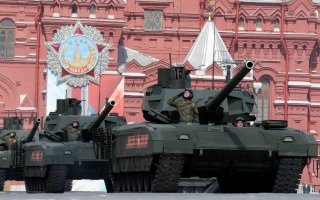 Here's What You Need To Know: Even if the Armata was as dangerous as the British report claims, Russia is not likely to be able to afford the expensive new machine in the huge quantities.