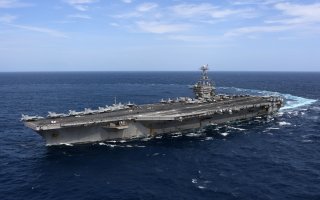 Here's What You Need to Know: The Nimitz-class aircraft carrier is unquestionably a symbol of American might and power projection abroad.