No Bang: Five Worst Guns of the Twentieth Century 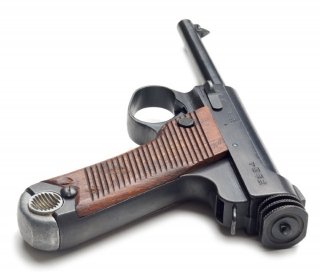 Here's What You Need To Remember: Imperial Japan, despite its technological prowess at sea and in the air, was a hopeless mess on the ground.