No Joke: Sweden Builds (And Sells) Some of the World's Best Submarines 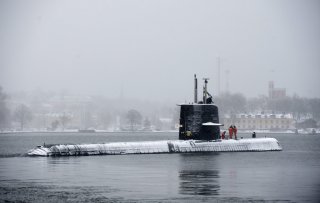 Key Point: The A26 has also been marketed abroad at various times to Australia, India, the Netherlands, Norway, and Poland, but so far without success, due to competition from French and German AIP submarine-makers and an apparent reluctance from smaller European states to commit to submarine purchases at this time.

For decades, submarines came in two discrete flavors: traditional diesel-electric submarines always had issues with range while nuclear-powered submarines that could quietly hum along under the sea at relatively high speeds for months at a time thanks to their nuclear reactors.