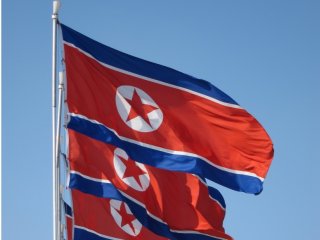 Here's What You Need to Remember: North Korea's underground headquarters, fortifications, and troop depots have the potential to not only enhance the Korean People’s Army’s ability to mount a surprise attack, but also to prolong the war, confounding the high-tech armed forces of its adversaries.

North Korea is believed to have hundreds of artillery-concealing caves just north of the DMZ. Known as Hardened Artillery Sites, or HARTS, these are usually tunneled into the sides of mountains. An artillery piece, such as a 170-millimeter Koksan gun or 240-millimeter multiple-launch rocket system, can fire from the mouth of the cave and then withdraw into the safety of the mountain to reload. These sites are used to provide artillery support for an invasion of South Korea or direct fire against Seoul itself. As of 1986, an estimated two hundred to five hundred HARTS were thought to exist.