North Korea Might Have Lots of Guns, But Are They Any Good? 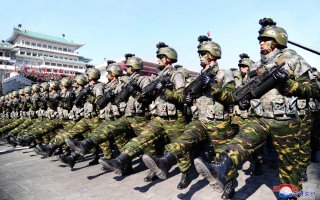 Here's What You Need to Know: The strength of North Korea's infantry remains questionable.