North Korea is Sitting on $10 Trillion in Minerals, But Can't Afford to Extract Them 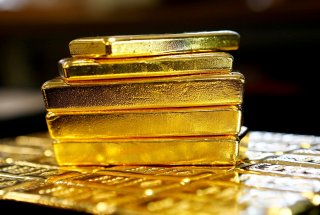 Here's What You Need To Remember: Mining is hard. It's even harder when your country is under crushing international sanctions.

Anthony Fensom, a Brisbane, Australia-based freelance writer and consultant with more than a decade of experience in Asia-Pacific financial/media industries. You can find him on Twitter: @a_d_fensom. This article first appeared in 2017.