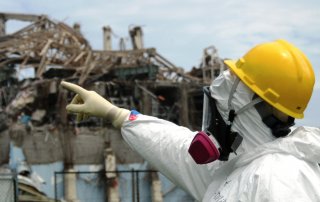 The United States shared these information with Israel.

Some sites are even underground and would require special ground-penetrating bombs. Furthermore, the distance between Israel and Iran would require aerial refueling. Besides, Iran’s nuclear facilities are already operating. Their destruction would lead to dangerous contamination. The risks for high collateral damage would be huge.