North Korean Boats: In the Right Hands, They Are Way Deadlier Than Nukes 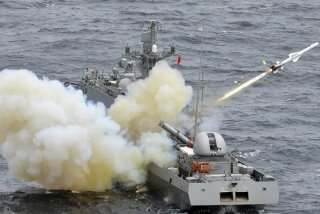