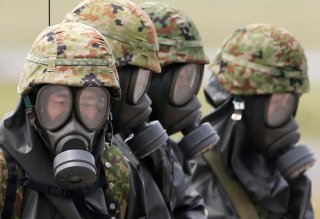 Here's What You Need to Remember: The most effective means overall of mitigating Pyongyang’s chemical threat may be to bargain the weapons away ahead of time. If the North could be persuaded to give up most or all of its chemical weapons, it would lessen the threat to civilians and soldiers in wartime, both on the Korean peninsula and abroad.