North Korea's 1-Million Person Army Should Not Be Underestimated 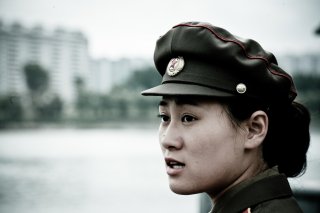 Here's What to Remember: Meanwhile, North Korea is also modernizing its armored forces—but the mechanized troops are not the main focus of the regime in Pyongyang.