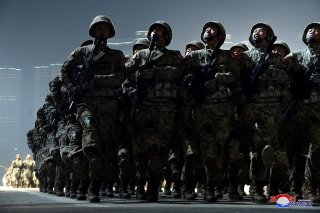 Here's What You Need To Remember: Even though North Korea's special forces are "manufactured" it is important to know what it is they do and how well do they do it.