Not All Rifles Are Created Equal (Just Ask Russia) 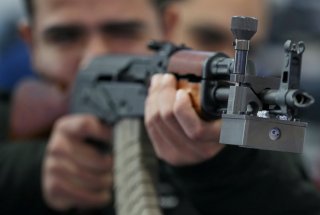 Here's What You Need to Remember: Continuous fire wrecked the barrels of the AVT-40, as they were lightweight and only meant for semi-automatic fire. The rifle was prone to jamming in sandy or dusty conditions. There were even reports that the stock would crack under the increased stress of fully automatic fire. As a result, most AVTs were only used in semi-automatic mode, negating their original purpose.