Not All Russian Firearms Are Created Equal 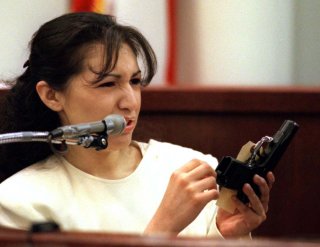 Here's What You Need to Remember: At one point, the Strike One was rumored to have been elite Russian police units’ pistol of choice. It now appears that the new Kalashnikov Concern PL-14 Lebedev is being considered for elite police units, since it is a more sleek and traditional design.

This piece first appeared in April 2018 and is being republished due to reader interest.