Not Dead Yet: Why the Stealthy F-117 Nighthawk Is Still (Sort Of) in Action 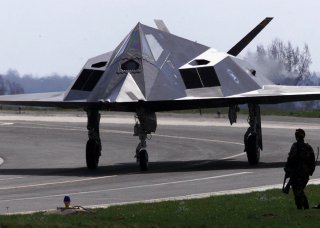 Key point: The F-117 was a revolutionary plane. It still is useful, although it should soon no longer see service given its increasing age.