The Not-So-Secret Nuclear Weapons of Israel 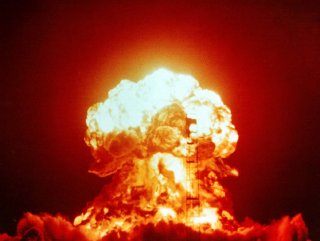 Here's What You Need to Remember: Israeli nuclear weapons guard against everything from defeat in conventional warfare to serving to deter hostile states from launching nuclear, chemical and biological warfare attacks against the tiny country.