Nuclear Bombed, Twice: This Poor Fellow Lived Through Both Hiroshima and Nagasaki 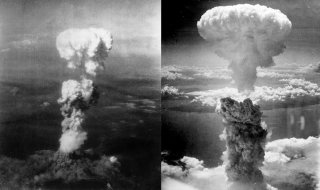 Key Point: There were a few folks who went through this bad experience. Mr. Tsutomu Yamaguchi was one of those people and here is his story.