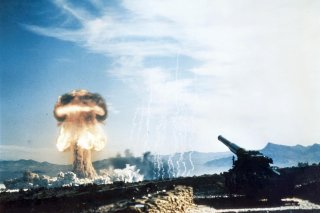 Key Point: The Soviets lost interest in launching nuclear weapons from tanks, but their usefulness has not disappeared.