Nuclear Option: Should Taiwan Have Nukes? 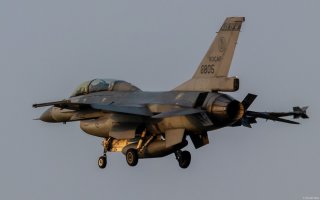 Key Point: It would have been one of the greatest crises of postwar Asia: the revelation of a Taiwanese atomic bomb.

For Taiwan, the bomb would have evened the odds against a numerically superior foe. For China, a bomb would have been casus belli, justification for an attack on the island country it considered a rogue province. Active from the 1960s to the 1980s, Taipei’s efforts to develop nuclear weapons were finally abandoned due to diplomatic pressure by its most important ally, the United States.