Obsolete Tank: Is the M1 Abrams Losing Its Lead? 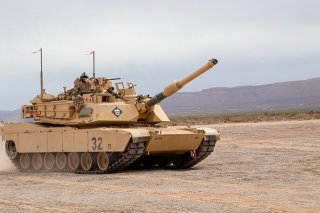 Here's What You Need To Remember: The M1 Abrams, without regular innovation and upgrades, could fall behind other nations' tanks.