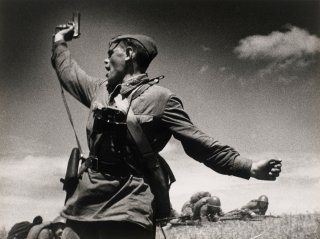 Here's What You Need to Know: Footwraps, or Portyanki, have been used for centuries.