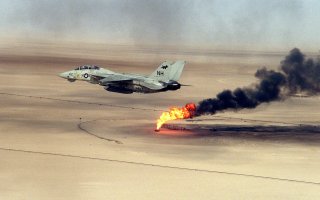 Here's What You Need to Know: The price of oil sometimes proves higher than anyone can imagine.