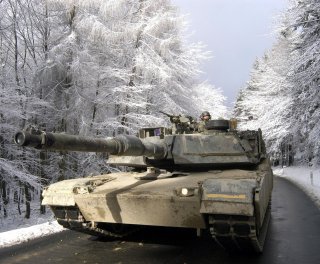 Here's What You Need To Remember: While the M1 Abrams was outgunned when it first entered production, since the M1A1 entered service in 1985 it has become one of the most lethal tanks in the world with its 120mm gun. It remains to be seen whether this will continue into the future, or whether American tanks may have to be upgunned again to meet future threats.

Charlie Gao studied Political and Computer Science at Grinnell College and is a frequent commentator on defense and national security issues. This article first appeared in October 2018.