One Man Stopped the Cuban Missile Crisis From Destroying Everything 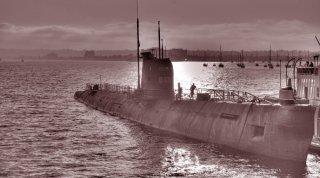 Here's What You Need To Remember: Arkhipov retained his presence of mind in the direst circumstances and refused to follow his colleagues into delirious martyrdom.