This One Reason Prevented the Soviets From Dominating the Seas 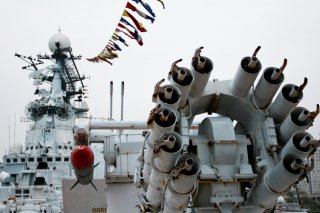 Key point: In 1927, the Soviet leadership approved plans to build a carrier by converting the unfinished Imperial Russian Navy battlecruiser Izmail, under construction since 1913, to a full-length aircraft carrier.