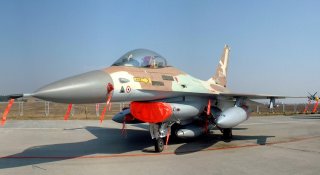 Here's What You Need To Remember: It's unlikely that Saddam would have gotten a nuclear weapon, even if the Osirak reactor had been left intact - but its destruction was a massive setback nonetheless.