The Origin of France's Nuclear Arsenal Dates Back to the 1930s 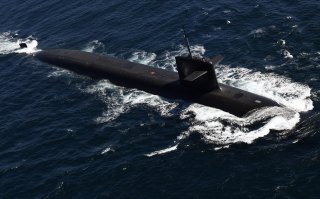 Here's What You Need to Remember: Desire for the Bomb vacillated with French political will and Cold War politics. Widespread support for the French Communist Party and a natural jealousy inflamed Gallic feelings about the “special relationship” between America and Britain.

Steve Weintz, a frequent contributor to many publications such as WarIsBoring, is a writer, filmmaker, artist and animator. This article first appeared in 2018 and is reprinted due to reader interest.