The Pentagon Wants to Build an Interceptor to Block Hypersonic Weapons 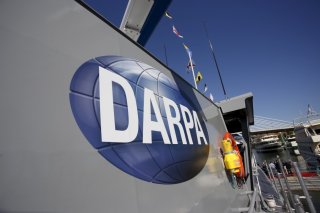 Here's What You Need to Remember:  It's cheaper for an attacker to build an overwhelming mass of missiles and warheads than it is for the defender to build interceptors to stop them.