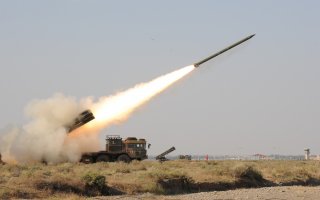 Key Point: The PLA lacks the institutional skill of the battle-tested U.S. Army, but it is certainly better than the Korean People’s Army.

Amid the near-constant threat of a crisis breaking out on the Korean Peninsula, one major power is often left out of the discussion: China. The People’s Republic of China shares an 880 mile long border with its notoriously unpredictable neighbor, has a large army and values stable borders at any cost. In the event it deems military action necessary, what are Beijing’s options for dealing with North Korea and what kind of force could it bring to bear?