Is the PKM Machine Gun Really Superior to the AK-47? 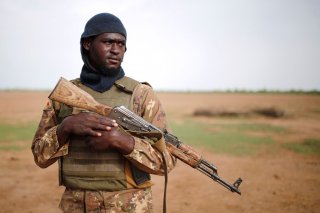 Key Point: Both of these weapons were made by the same Russian designer. Yet, the AK-47 was not his finest creation.