This Plane Is a Deadly Fighter... But Never Actually Saw Combat 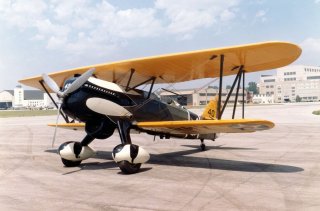 Here's What You Need to Remember: Today, of the forty-six produced, only a single original P-6E remains in existence.