The Polls Are Clear: Americans Didn’t Like Biden’s Afghanistan Pullout 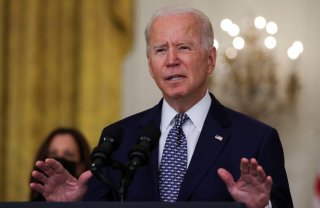 Here's What You Need to Remember: Presidents can't dictate policy based on polls of course, but Biden has only doubled down in his opinion that he's the smartest guy in the room at all times.

Biden has been far more concerned with the timetable of the exit from Afghanistan instead of how it is being accomplished, which explains why his approval rating has sagged beneath the fifty percent mark.