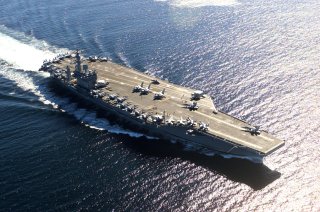 Here's What to Remember: Traditionally the naming of the carrier is after U.S. President's or of Navy men.  Stennis is neither.