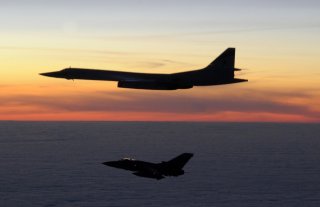 Key point: Moscow has taken pains to modernize and maintain its aging aircraft. But Russia is also investing in the future, including drones and stealth.