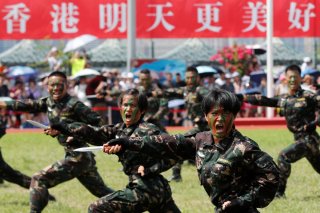 Key Point: Special forces are only as good as their transportation, and China is developing the capability to convey special forces to where they are needed.